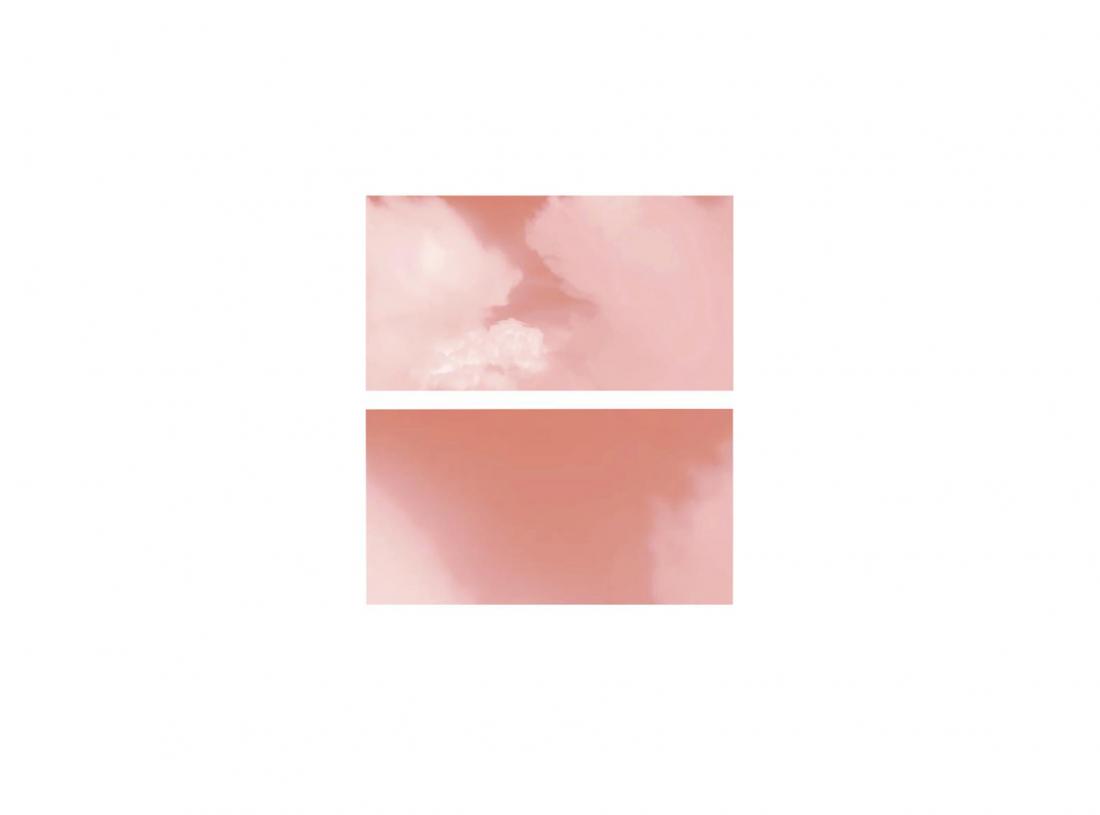 1708 is pleased to present enunciating silence and, a solo exhibition of new and recent work by Jesse Chun. Through sculpture, video, sound, and drawing, Chun examines the English language and its power structures through the institutional mechanisms of EFL (English as a Foreign Language), formerly known as ESL (English as a Second Language). Working with various found sources such as EFL/ESL workbooks, youtube pronunciation tutorials, standardized tests, watermarks for diplomas and certificates, and index pages of books on the English language, Chun re-interprets the authority, function, and meaning of the world’s “common language” into a new system of relations.

In the sculptures titled enunciating silence and, Chun casts children’s English letter construction toys as tools for disassembling the written language. By using the educational toys incorrectly, she does not build English letters -- but instead builds abstract forms that are in between language and form. She manipulates these fixed, English-alphabetic forms into a bodily, flaccid state using silicone and graphite. In voiceless consonants, pronunciation tutorials are fragmented and abstracted into a soundscape -- almost silent voices whisper voiceless consonants, layered until they become like waterfalls before fading back into silence. Likewise, works like INDEXING MY MONOLOGUE, a multi-channel video installation, also reflects on the corporeal, emotional, and interior ramifications of the English language’s hegemony and subjugation, particularly on the non-native speaker.

enunciating silence and establishes new, non-representational semiotic trajectories, which break free from the pre-existing systems of the English language. By examining the world’s lingua franca through its own pedagogical words, Chun constructs material, sonic, and linguistic abstractions that decenter English: situating it as a “point of departure rather than the final destination of a newly configured scene of languaging”. (Rey Chow, Not like a native speaker). Chun considers new poetics and departures for legibility, diaspora, and the untranslatable.